Ventana CineMad is an international development and co-production forum organized by Madrid Audiovisual Association (AMA), the Community of Madrid and the Madrid City Council. Ventana CineMad held annually since 2015 with the clear objective of creating connections amongst various audiovisual sectors in Europe and America, with Madrid serving as a hub. Every year, an international committee selects audiovisual projects from Madrid, along with one from an American country and one from a European country. Projects from Colombia, Sweden, Romania, Mexico, Chile, Germany, Peru, Poland, Argentina, Brussels and Canada have made appearances at the Ventana del Cine.

In addition to the pitches made for each project and meetings amongst producers, there will be panels, workshops and various networking events with Madrid as the backdrop.

All projects that are selected and pitched qualify to receive the monetary prizes.

The projects involved in past editions of Ventana CineMad include Between Dog and Wolf (Spain-Colombia-Cuba), produced with the support of Tribeca Film Institute, selected at Forum de Berlinale 2020; La Gomera (Romania-France-Germany), which competed in the official section of the Cannes Film Festival; The Hidden City (Spain-France-Germany) selected at the IDFA International Documentary Film Festival Amsterdam; and Los Reyes (Chile-Germany), which won the Special Jury Award for the Best Documentary, also at IDFA.

A forum where you can build partnerships and open your mind

“Ventana del Cine Madrileño was an unknown territory for me and a revelation, to discover the magnificent selection of projects, written by passionate writers, directors and producers. The cozy and warm atmosphere created by the entire team of this event was a great experience, which definitely makes it a place to go, if you are looking for an exciting co-production with Spanish talents..”

“The Ventana del Cine Madrileño is a great bridge between Latin America and Europe. It is a great opportunity to start collaborations and discover meeting points in the audiovisual field”

“The Ventana del Cine Madrileño was a total success for me. I went to present my documentary project "Los Reyes", and ended up co-producing another documentary project that was presented at the Ventana, "La Ciudad Oculta" with the producer El Viaje Films. Now both documentaries have been selected for competition and face one of the most prestigious documentary festivals in the world: IDFA (Amsterdam).”

“Participating in the Ventana de Cine Madrileño was very important for "Josefina" because we met Jamila Wenske, German co-producer of the feature film”

“Thanks to the Ventana del Cine Madrileño we were able to finish defining the profile of our project, as well as consolidating alliances with Spain. In the meeting we got our Spanish editor, who with his talent and experience, made a difference in the assembly process of my film.”

“Romanian cinema is increasingly present on the screens of Spain, but the Ventana del Cine Madrileño gave us the opportunity to go further, to weave relationships with professionals from Spain and Mexico, who are not the usual co-production partners of the filmmakers Romanians In addition, if there is a Romanian Film Festival that goes for the third edition in Mexico, it is thanks to the Window of the Madrid Cinema. In short, a very enriching human experience.” 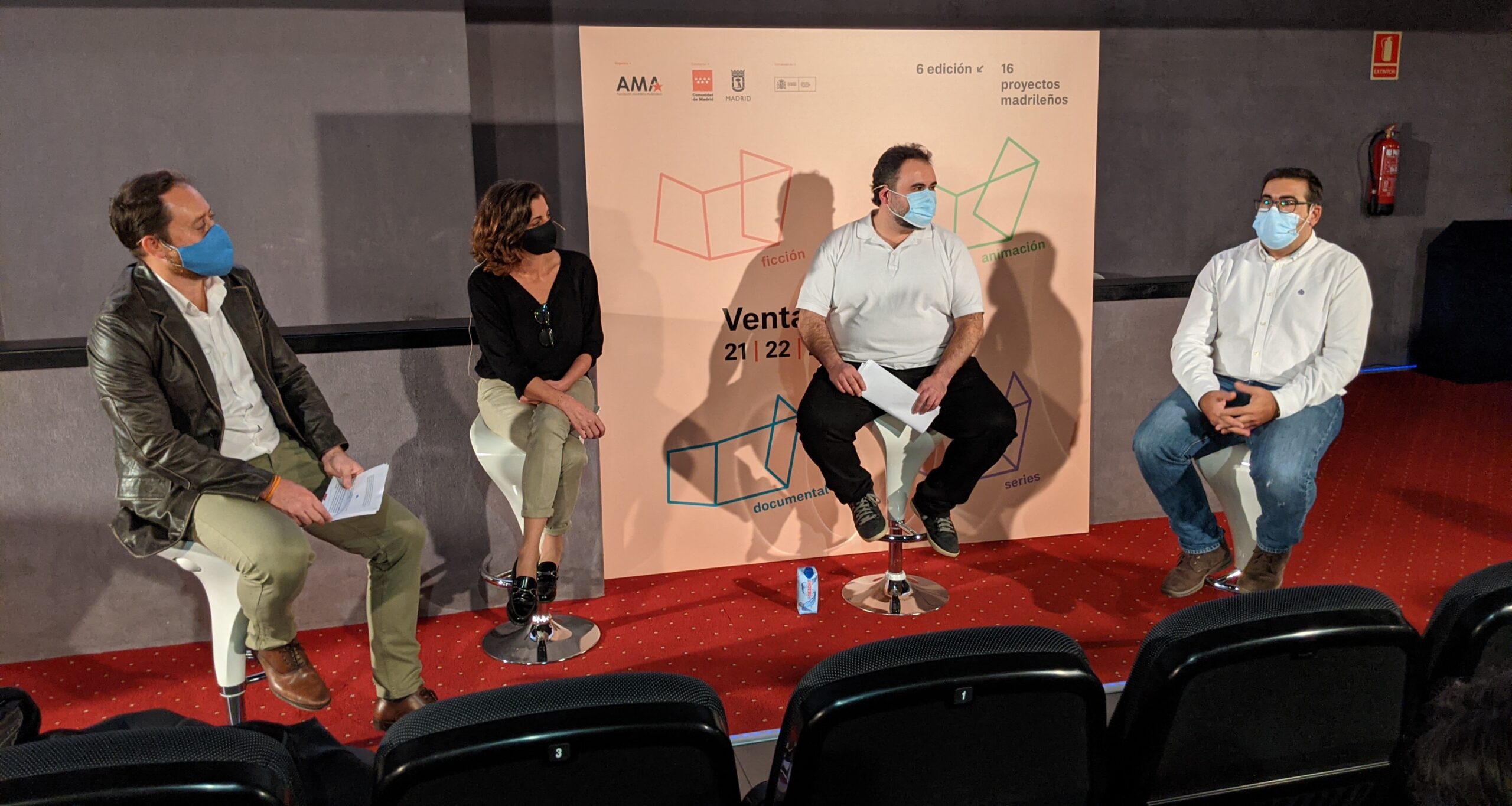 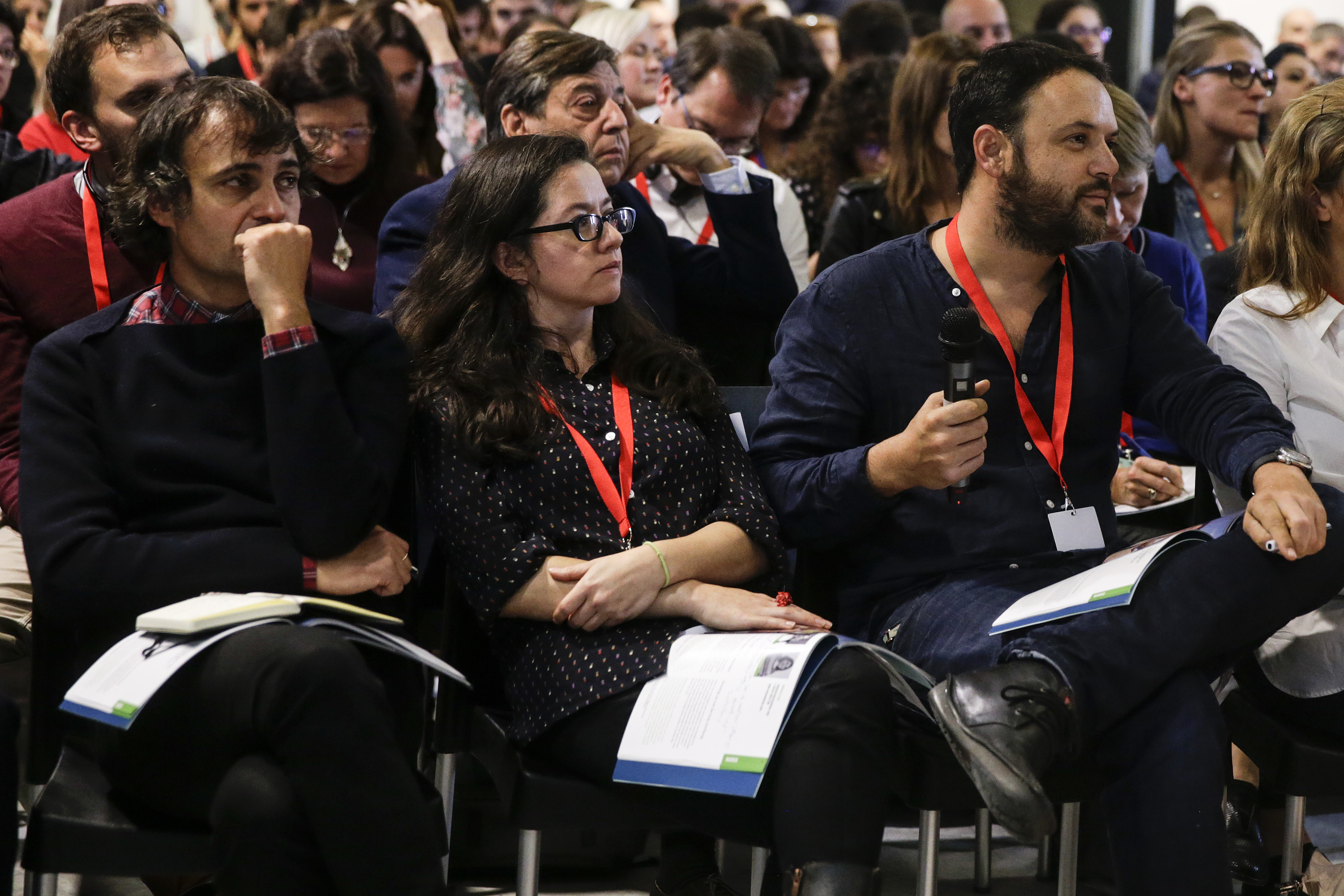 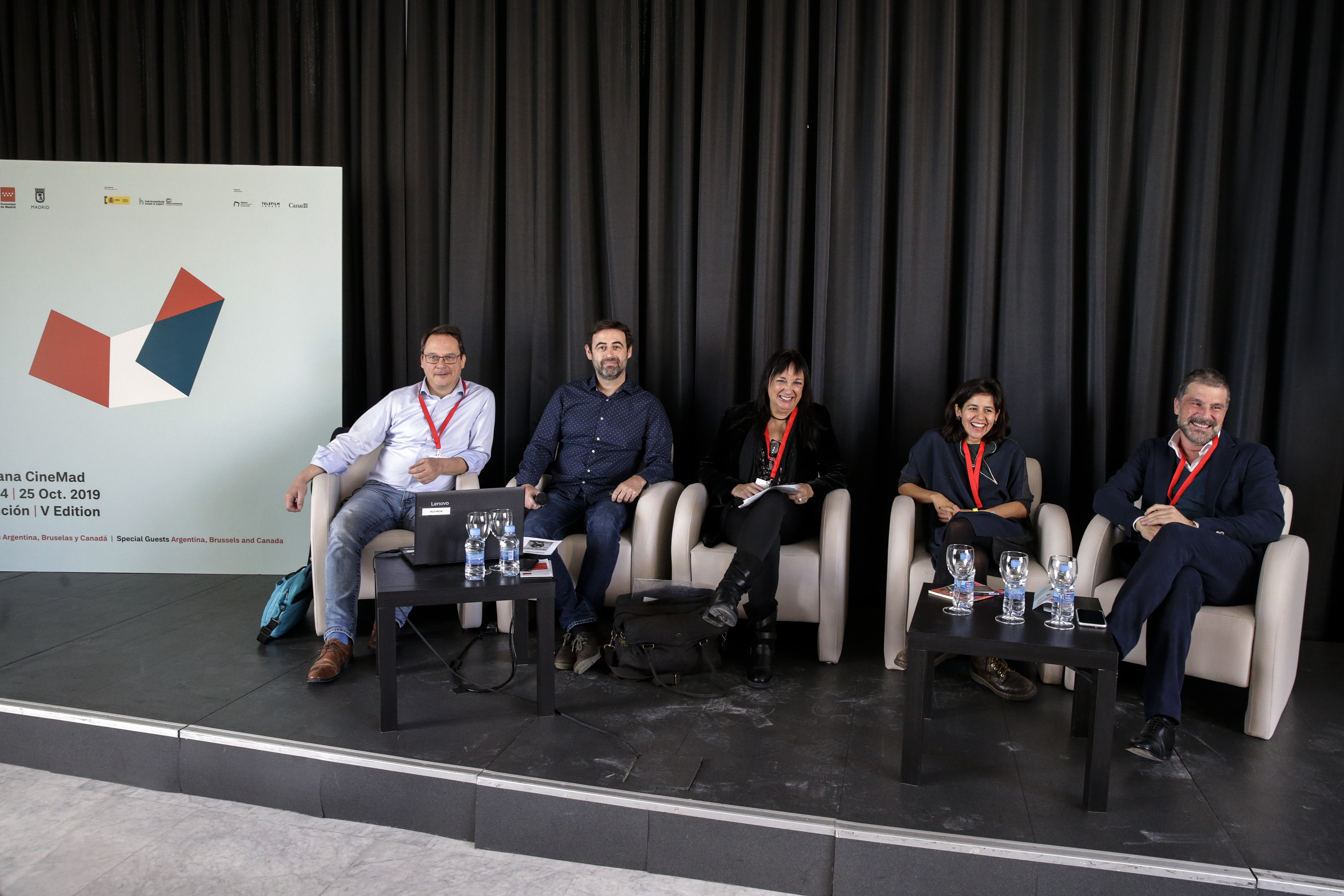 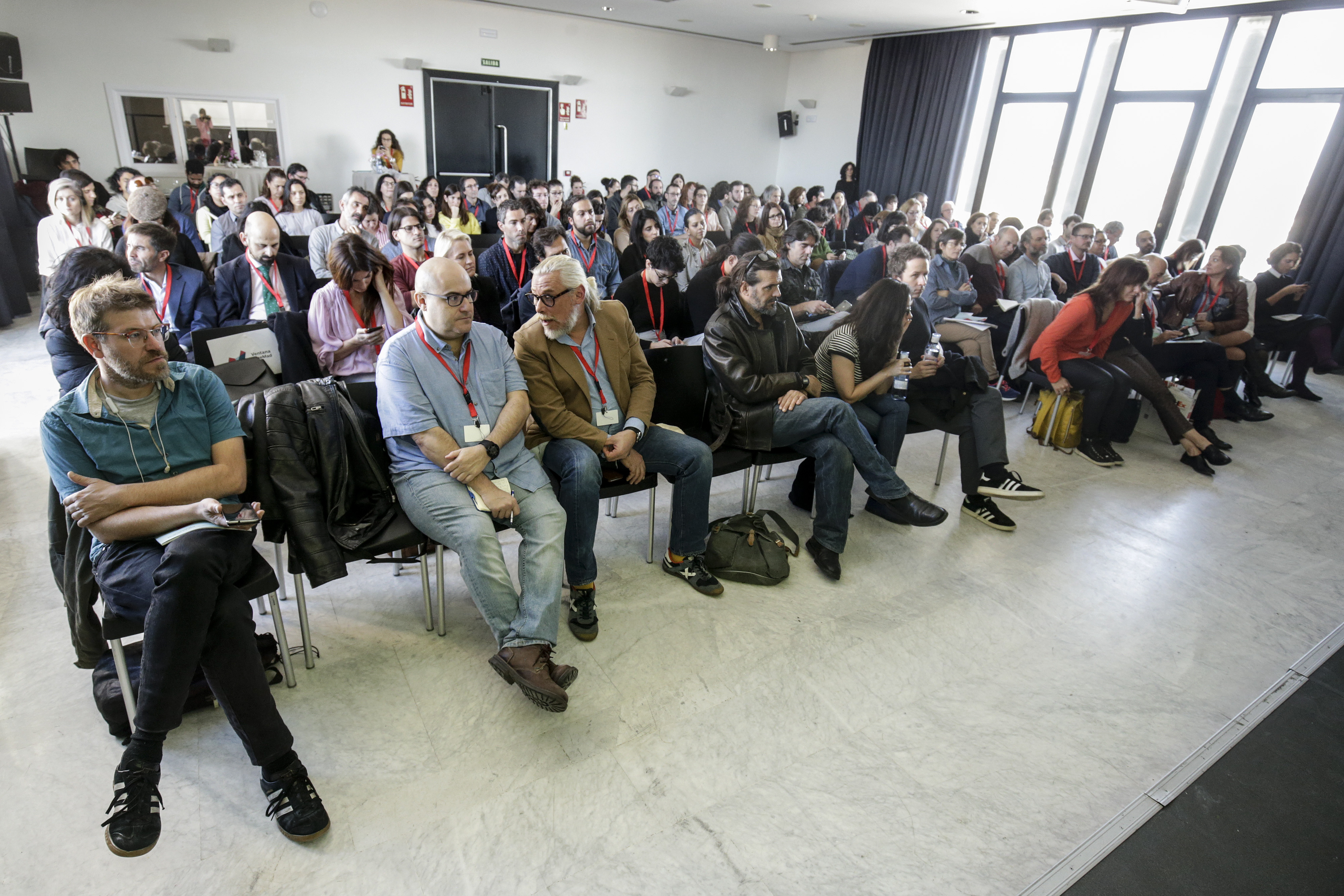 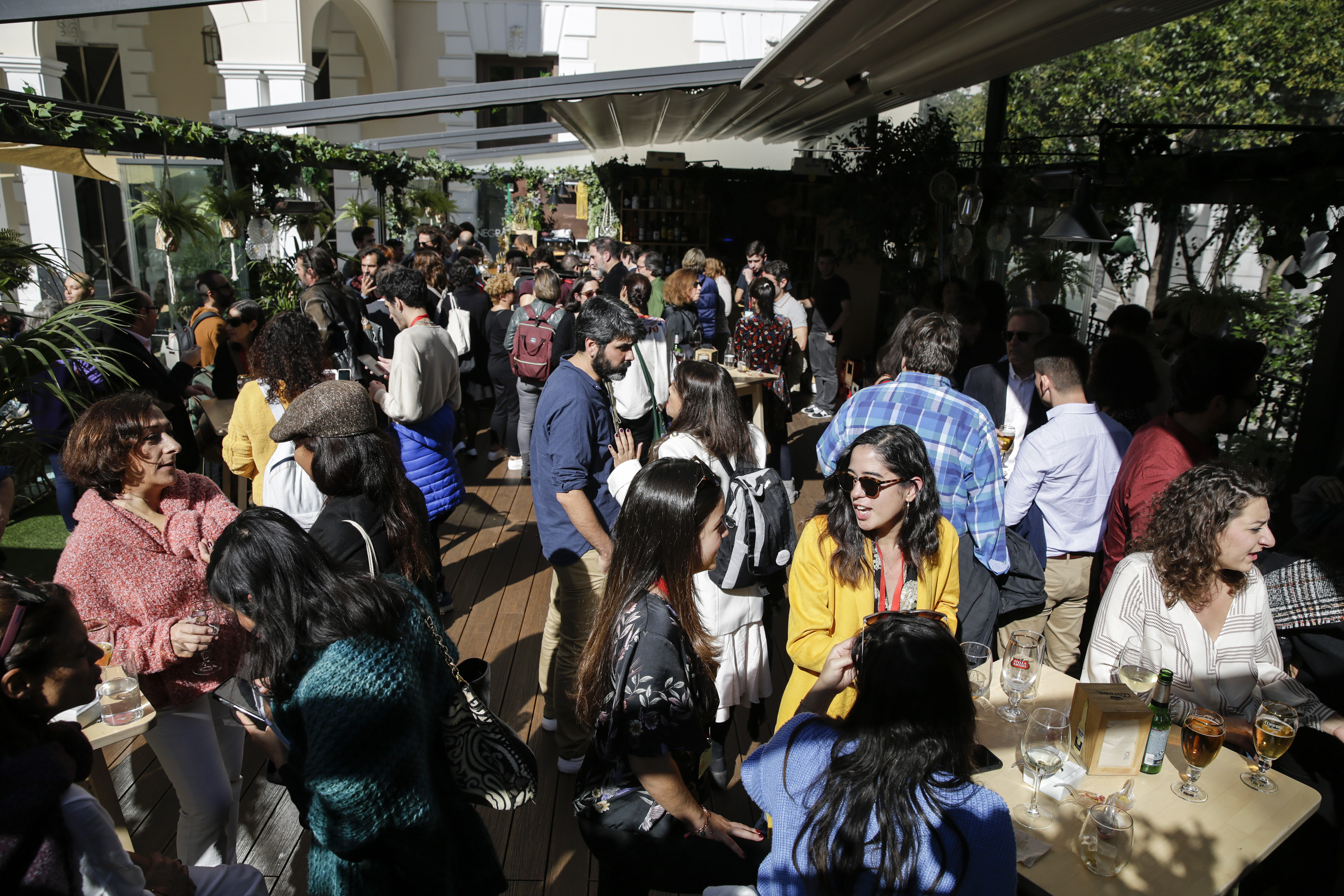 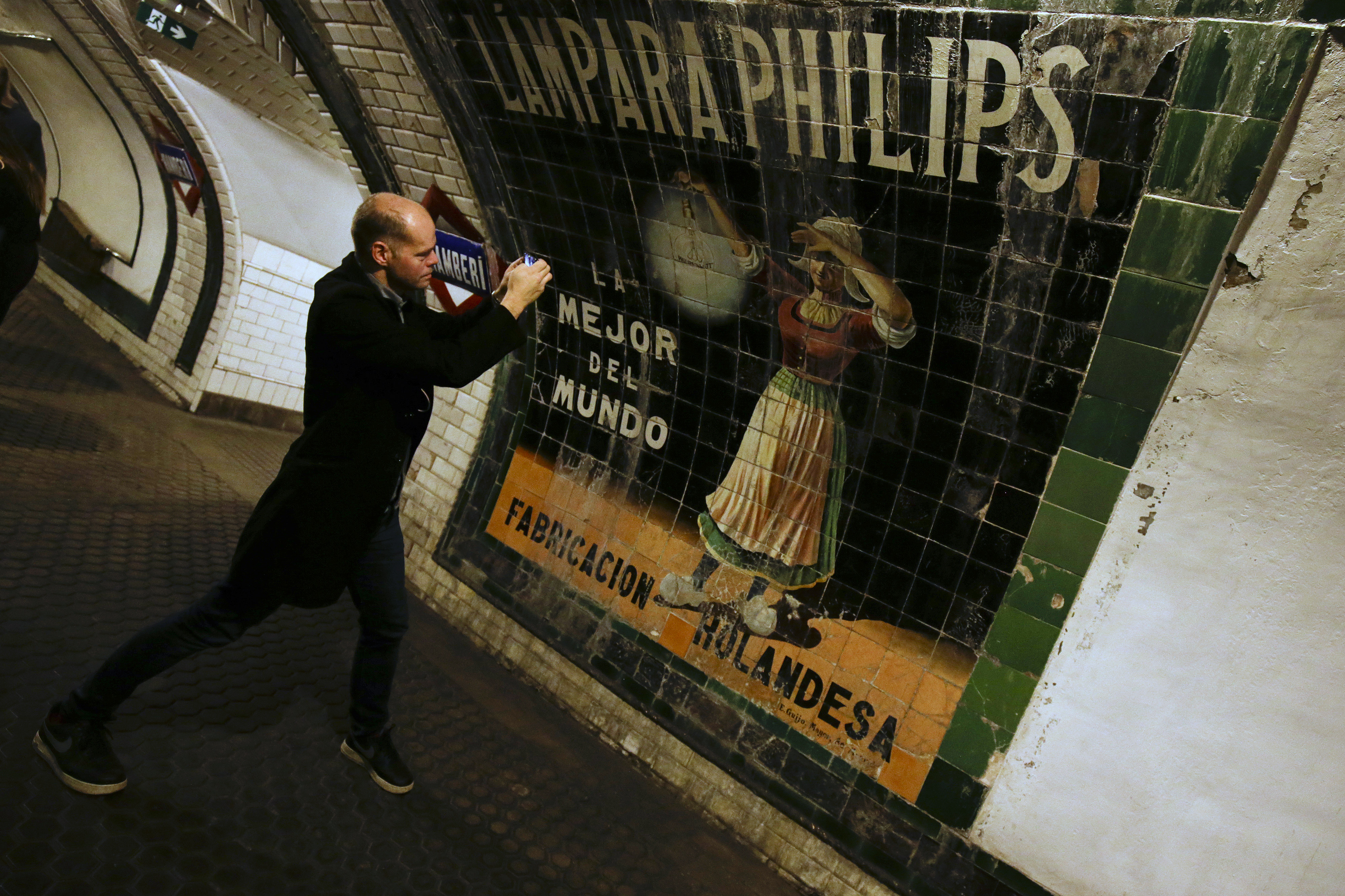 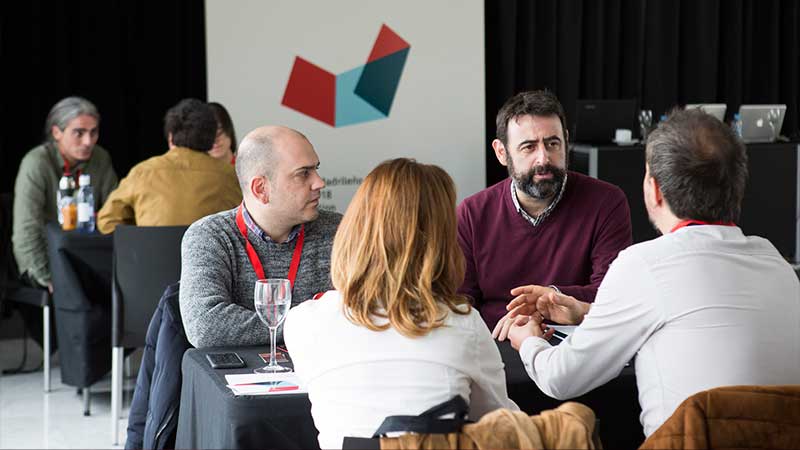